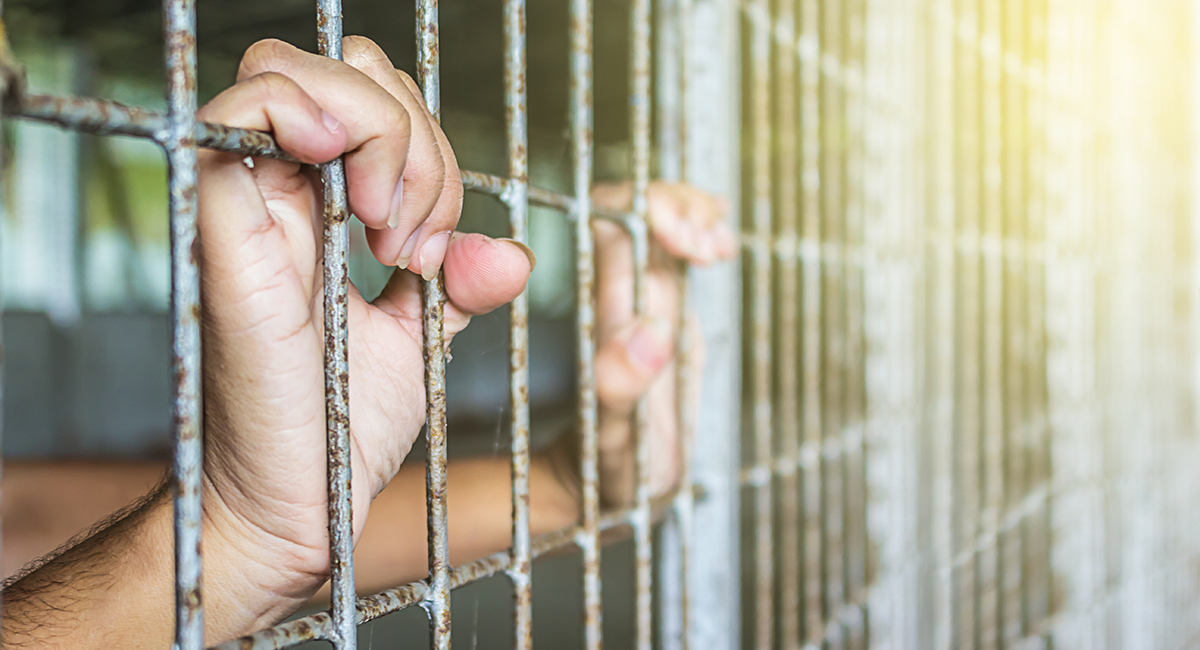 The national incarceration rate in America grew from 1970 to 2008, where it has only recently plateaued and in fact continues to rise in many states throughout the U.S. It goes without saying that Americans were not suddenly seized with a desire to commit more crimes over the last forty years, but rather clear policy and structural changes initiated by the war on drugs have had devastating results for communities throughout the U.S.

There is more than an intuitive link between police violence and mass incarceration: the same policy and structural changes that drive mass incarceration have lead to highly militarized and over concentrated policing.  As an illustrative example consider that illicit drug use is approximately 8% among white Americans and 9.6% among black Americans, and yet the latter is 16x more likely to be arrested and convicted for a drug crime. Furthermore, recent analysis identifies that across many counties unarmed black individuals have a higher probability of being shot by police thanarmed white individuals. For both groups of unarmed individuals, Black Americans have about 3.4x greater odds of being shot by police.

And yet if we consider incarceration rates and current police violence to be any indication of the efficacy of our advocacy then we hard pressed to identify any success. From 1991 to 2017 the national incarceration rate increased from 480 to 670 per 100,000, with the total number of individuals under correctional control increasing from 1,850 to 2,090 per 100,000 individuals.

As of the time of this writing there remains no record of whether the APHA policy steps have been fulfilled, and Garcia et al. correctly identify that police violence remains far from a mainstream aspect of public health discussion. There is currently no standard epidemiological surveillance for recording police violence. It is stunning that as a nation we currently rely on counts from a U.K based newspaper to estimate the number of individuals killed by police each year, while we maintain robust counts of officers killed in the line of duty, as well as other public health injury prevention metrics.

The current carceral statistics are staggering–in the present dayaround 2.3 million people are incarcerated in the United States, primarily in local jails and state prisons. As many as 3.7 million additional people are held on probation. Approximately 50% of these individuals are parents, and in 2012, approximately five million children every year will have had an incarcerated parent before they reach the age of 18.  While there is no definitive answer to this, researchers Christopher Wildeman and Emily Lang estimate that as many as 63 million Americans have a criminal record, in some cases creating a permanent barrier to housing and employment.

The formerly incarcerated are a massive population in America, and even if incarceration rates continue to decline, reckoning with the health effects of incarceration on millions of Americans and their communities will be a challenge we must face for generations. If 2017 is anything like the last decade, between 600,000 and 700,000 Americans will be released from prison, and approximately 11 million people will cycle in out of jail by the end of the year. Every year the population of formerly incarcerated Americans is going to grow larger, and with them, the health disparities collected with incarceration.

This raises a serious question on the part of our efforts as public health practitioners. For twenty-five years guidance from the APHA has asked us to advocate for reform from a public health perspective, and yet it’s difficult to see much success from this. It seems we’re at an impasse where we need to consider how much energy we really devote to advocacy on these issues, if not consider a flat out change of strategy. Given the scope and severity of these populations, I believe we are implored to ask if we have really given these problems the attention they deserve.

By far the most controversial aspect of the initiative are changes required in the third and fourth points. Kevin Schofield of the S.C.C insight provides a more detailed overview of the proposal, but in essence, the third and fourth points are controversial but vital to increasing police accountability. Currently, in Washington State, an officer cannot be tried for use of lethal force so long as they did not have malicious intent. This is an almost impossible standard to meet, and to my knowledge has never been enforced. Initiative I-940 will replace the demonstration of malicious intent with adherence to  the new “good faith tests.” Specifically these two tests permits the officer to use lethal force if subjectively, and objectively based on the officer’s information at the time, they believed it was a necessary course of action. In the event that lethal force results in a casualty, an independent investigation will be required to confirm adherence to good faith tests.

I-940 has so far gained visible support from a number of elected representatives, community groups, and unions–including SEIU Healthcare 1199NW. Noticeably absent is support from the Washington State Public Health Association, The Washington State Secretary of Health, or any Washington State Public Health Nonprofits. If the APHA guidance is correct, and the only step required of us as public health practitioners is to advocate for precisely an initiative like this, then it seems something has fallen through the cracks here.

For more than twenty fives years the APHA has considered mass incarceration and police violence to be public health crises. For just as long the APHA has adopted a policy stance directing membership to advocate for reform as a piece of this. While I-940 is unlikely to immediately undue mass incarceration and resolve all police violence, it is massive leap forward in improving police accountability.

It is the duty of public health leadership to endorse this initiative, as it our duty as public health practitioners to make supporting this a part of our work. We have a chance here to show some integrity in the face of the APHA policy. At time where incarceration reform efforts are increasingly under fire from the attorney general, now may be me a more important time than ever to live up to our own statements.

Andrew Taylor is graduate student fellow with the Foundation for Healthy Generations. He is a Masters student at the University of Washington Evans School of Public Policy and Governance. Andrew Formerly worked with the Washington State Department of Health as a Research Analyst Coordinator with a focus on cost-benefit analysis of public health programs and served as a member of the return on investment research group.